Colorado Springs Firefighters were dispatched to a report of a structure fire on Colony Hills Circle. CSFD Fire Engine 11 arrives on scene to report heavy smoke coming from the alpha side (front) of the home. Dispatch updates responding companies that two people are still inside the home. Temperatures outside were below 0. Engine 11's throttle became stuck and Engine 7 had to take over pumping operations. A hydrant, right across the street from the burning home, was not operational. Crews found another operational hydrant a short distance away. With challenges getting water on the fire from a interior attack, and two people inside yet to be rescued, command called for a second alarm response for this incident. Firefighters performed vertical ventilation on the home, while interior firefighters fought the fire. Search crews were able to get two people out of the smoke-filled home, and both of them were immediately transported to the hospital. A dog was also rescued from the home, with the Humane Society called to the scene to care for the dog.
Read More 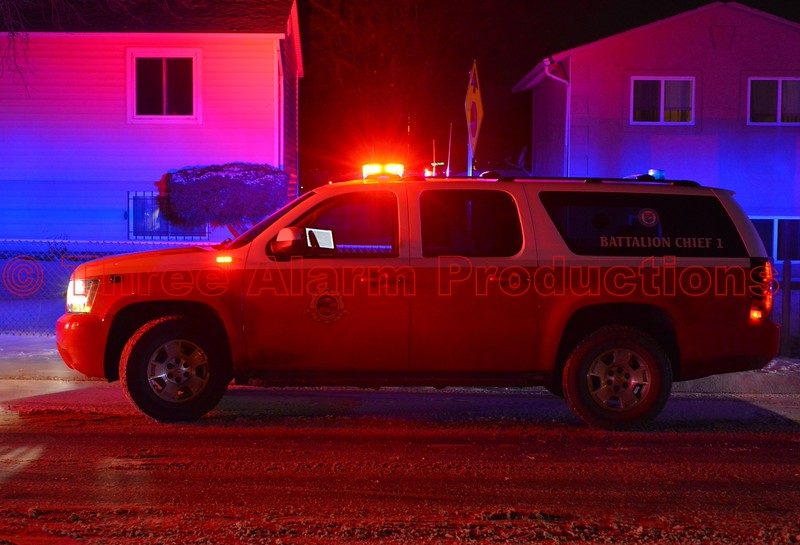